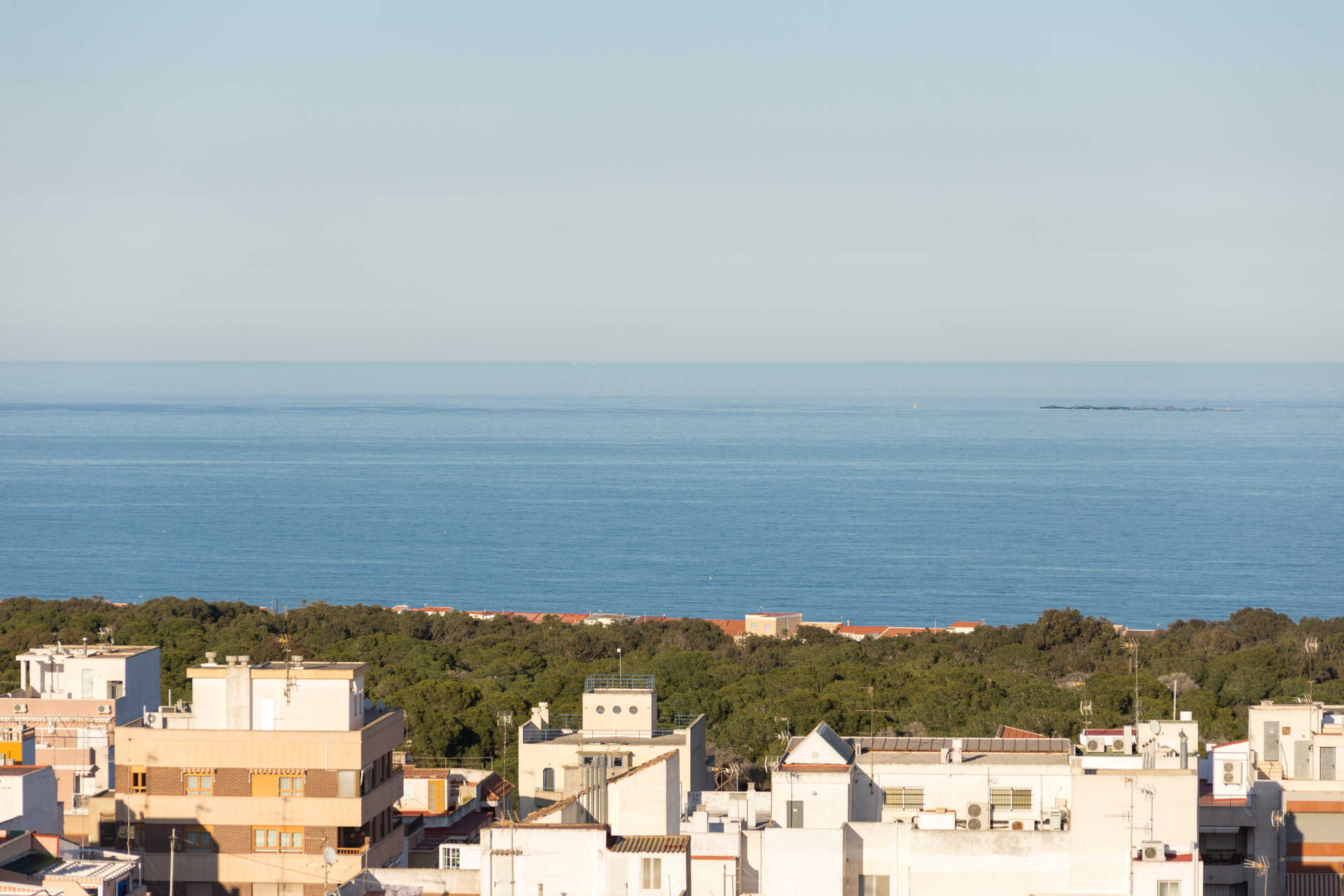 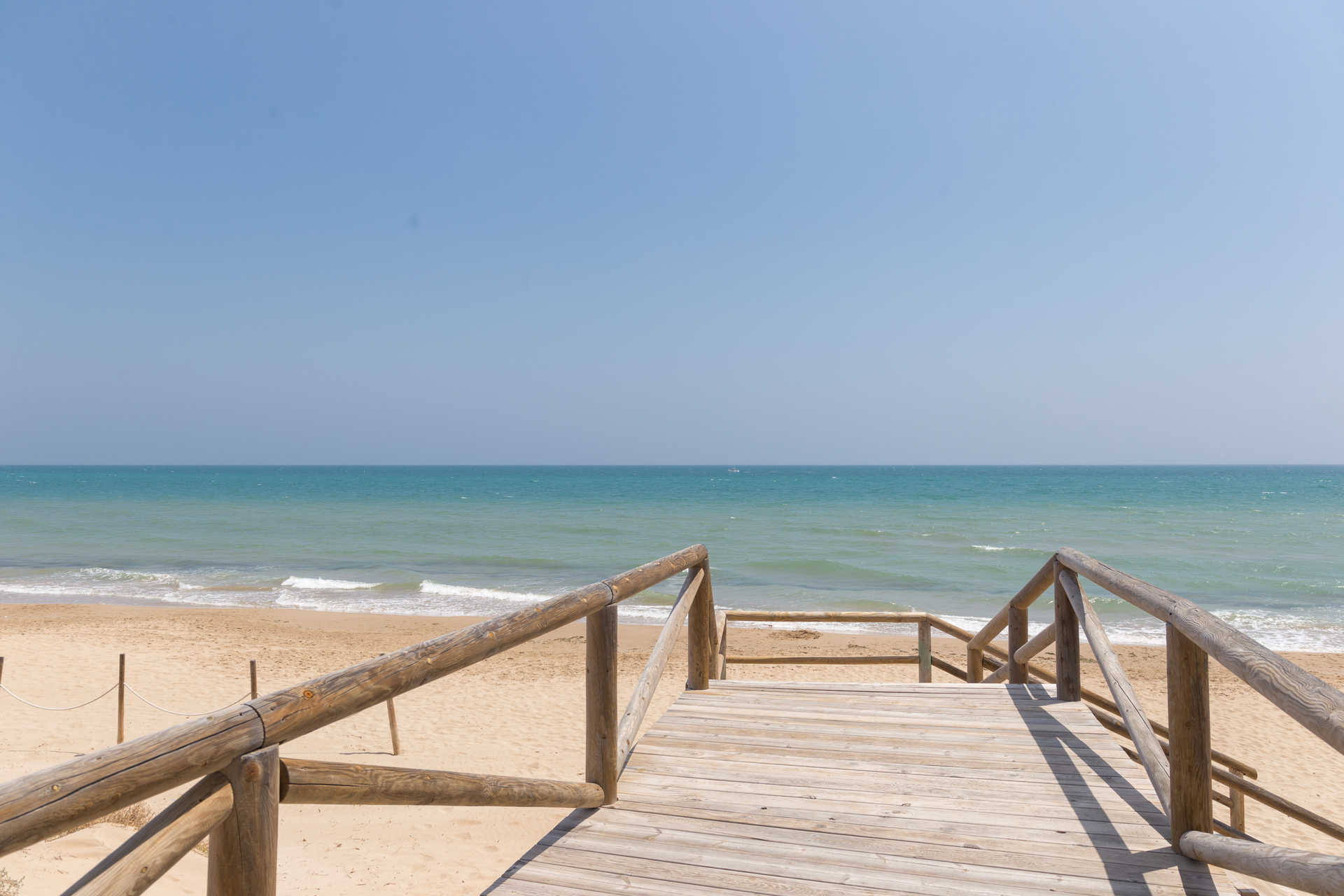 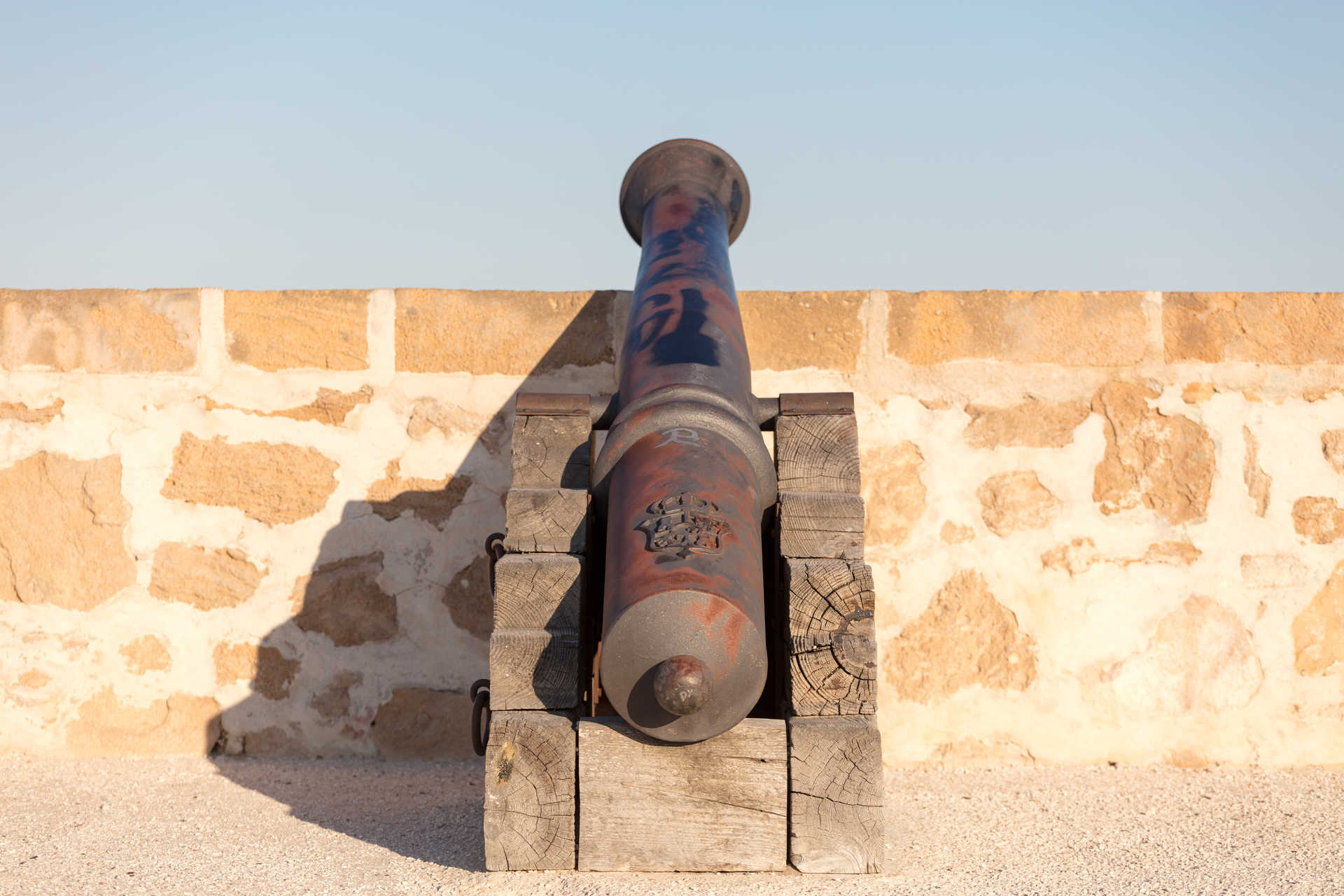 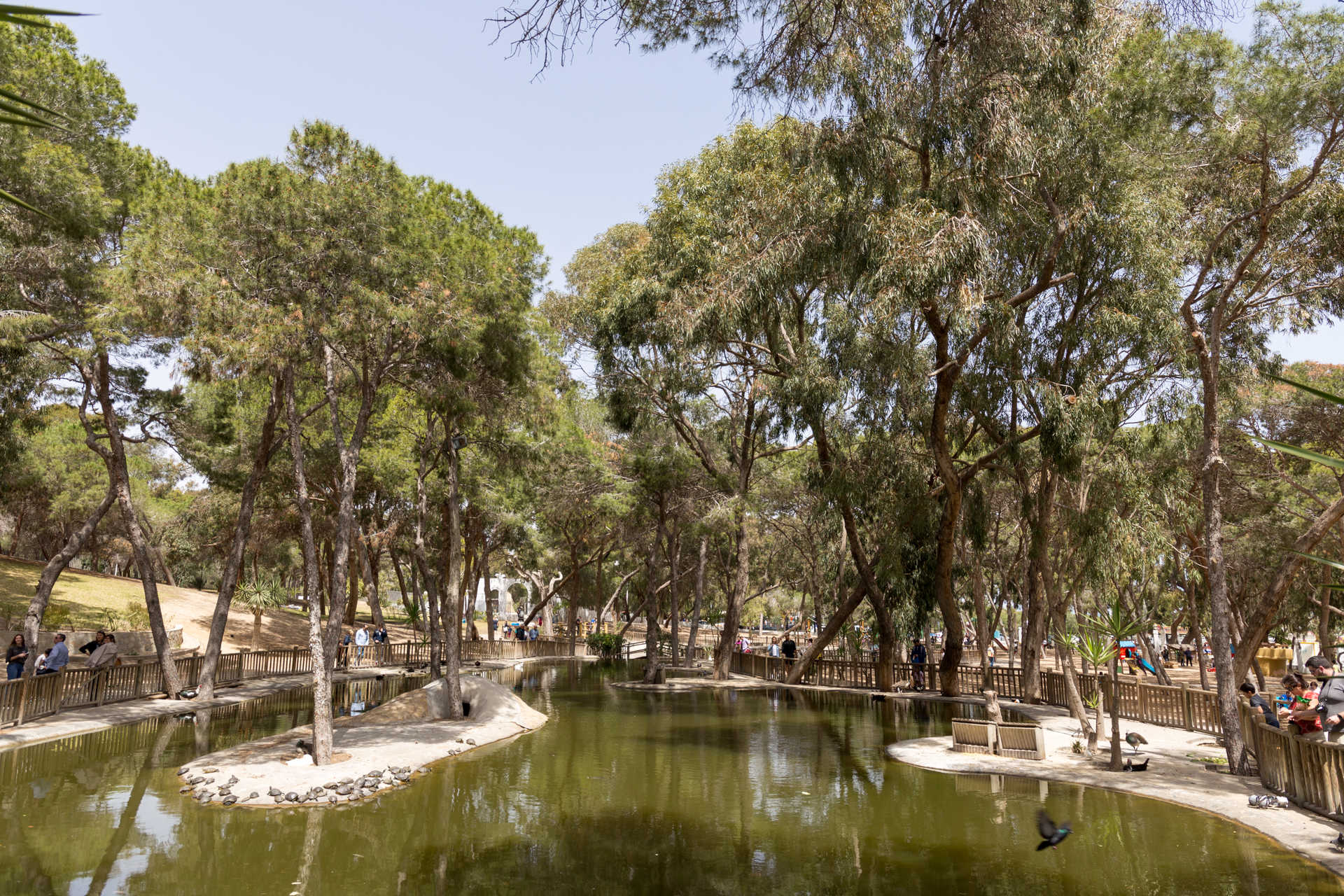 A perfect harmony of historical and festive attractions co-exist, alongside an offering of sun and beach in Guardamar. A beautiful landscape of sand dunes contributes to making it a desirable tourist destination. The town is situated in an area that has yielded the remains of Phoenician and Iberian settlements. The river Segura divides the territory into two zones. The municipality had to be completely rebuilt from nothing, after being destroyed by an earthquake. Today it presents a dozen kilometres of beaches covered with sand dunes and fringed by pine, eucalyptus and palm trees.

Via the N-332 Alicante-Cartagena or the A-7 Alicante Murcia which connects with the A-37 Alicante Cartagena leading to Guardamar del Segura. 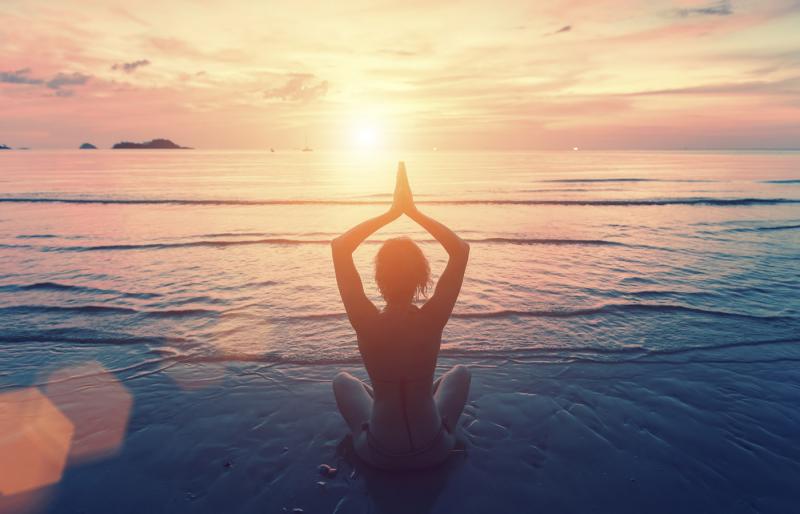 The Best Beaches to Practice Yoga and Mindfulness
It is proven that the practice of yoga is extremely beneficial for health. That is why more and more people decide to start meditation, and whoever tries it, often repeats. 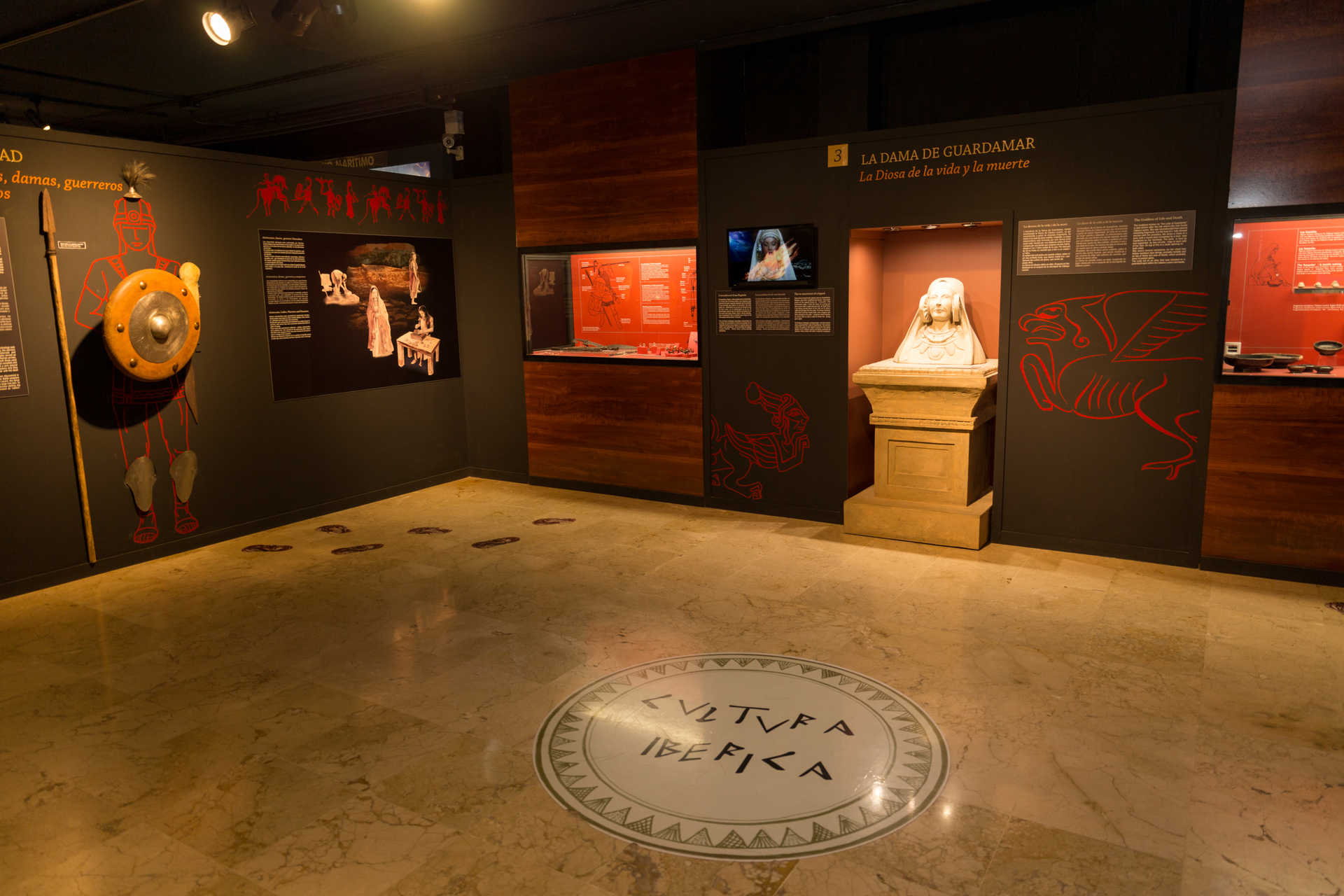 Rediscovering Phoenician Guardamar
Throughout history, the town of Guardamar del Segura has been a critical location. Now settled in an area close to the coast, their houses have anti-seismic architectural features after the earthquake that, in 1829, devastated the old population centre located inside the enclosure of the walled city and around the castle. 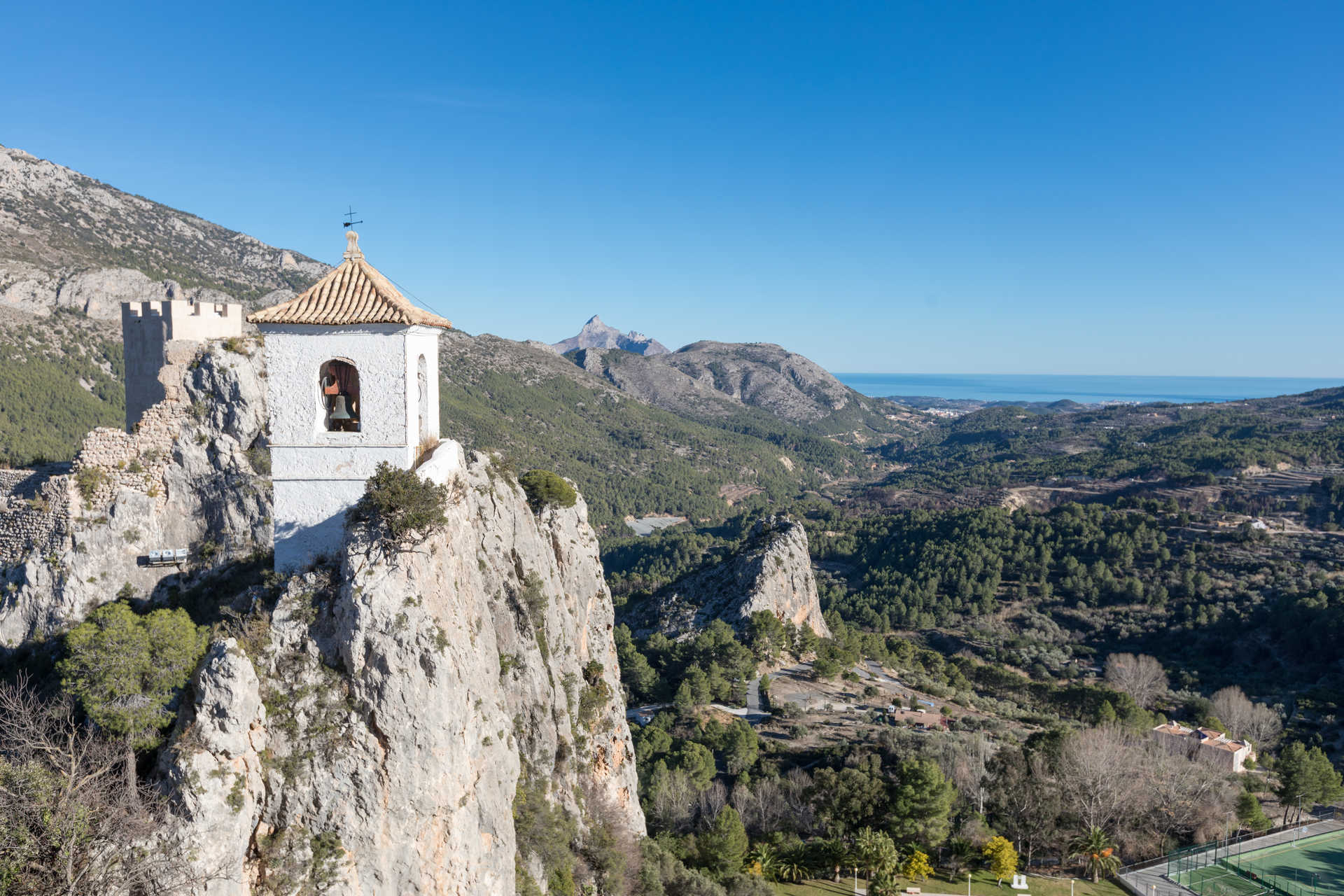 Five Charming Towns in the Province of Alicante
To the south of the Region of Valencia, we find the province of Alicante, the fifth most populous province in Spain. With 141 municipalities, it stands out for its coasts and contrasts. 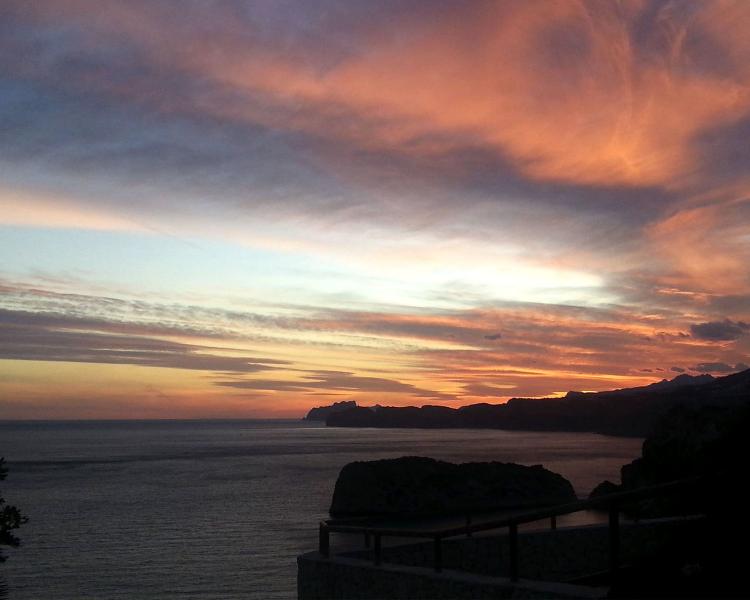 Ten Breathtaking Sunsets on the Costa Blanca
If you think of the Costa Blanca, an image full of light will surely come to mind. But when night falls and the sky dyes reddish, the Levantine coast becomes one of the most beautiful and memorable pictures of your passage through the Mediterranean. 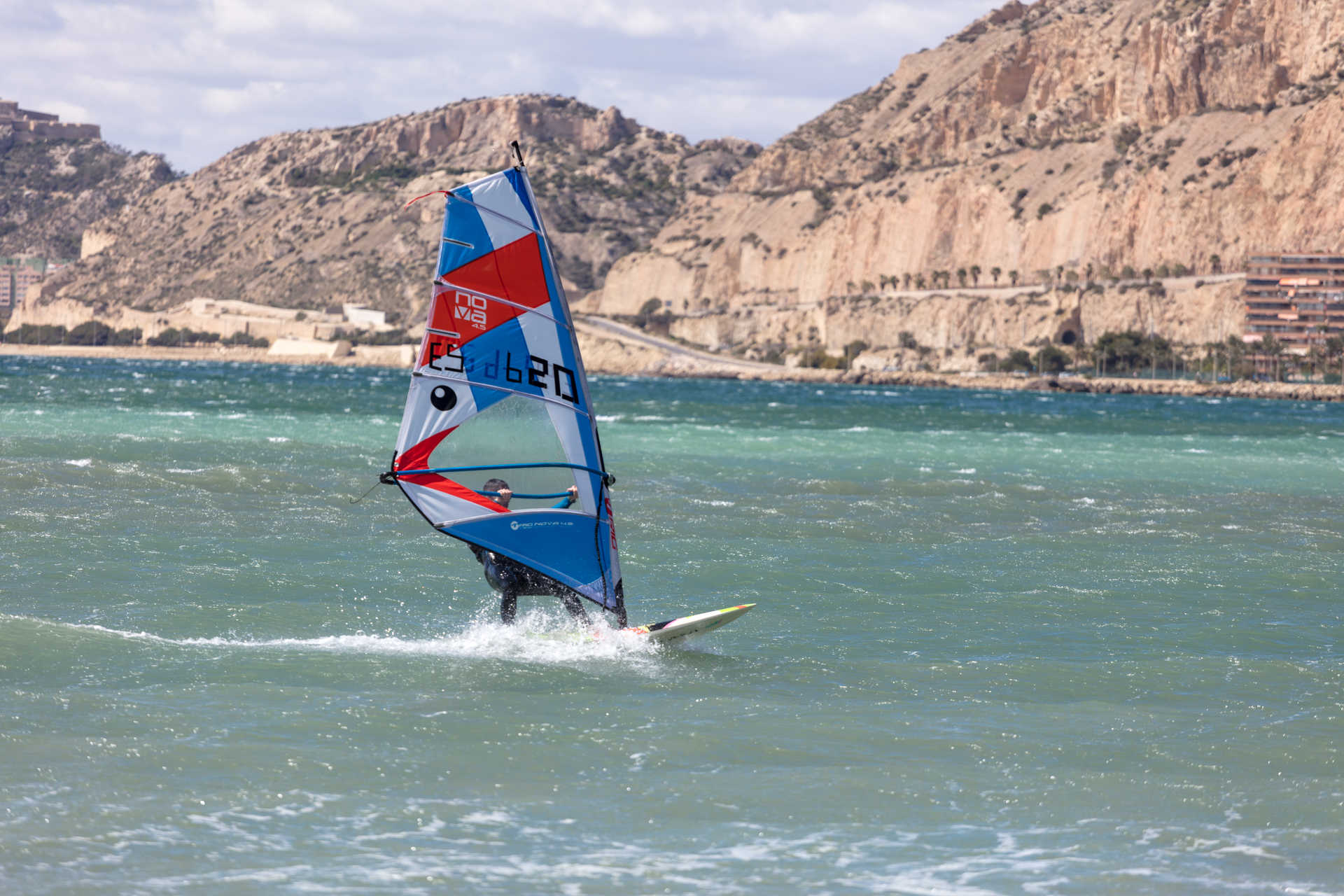