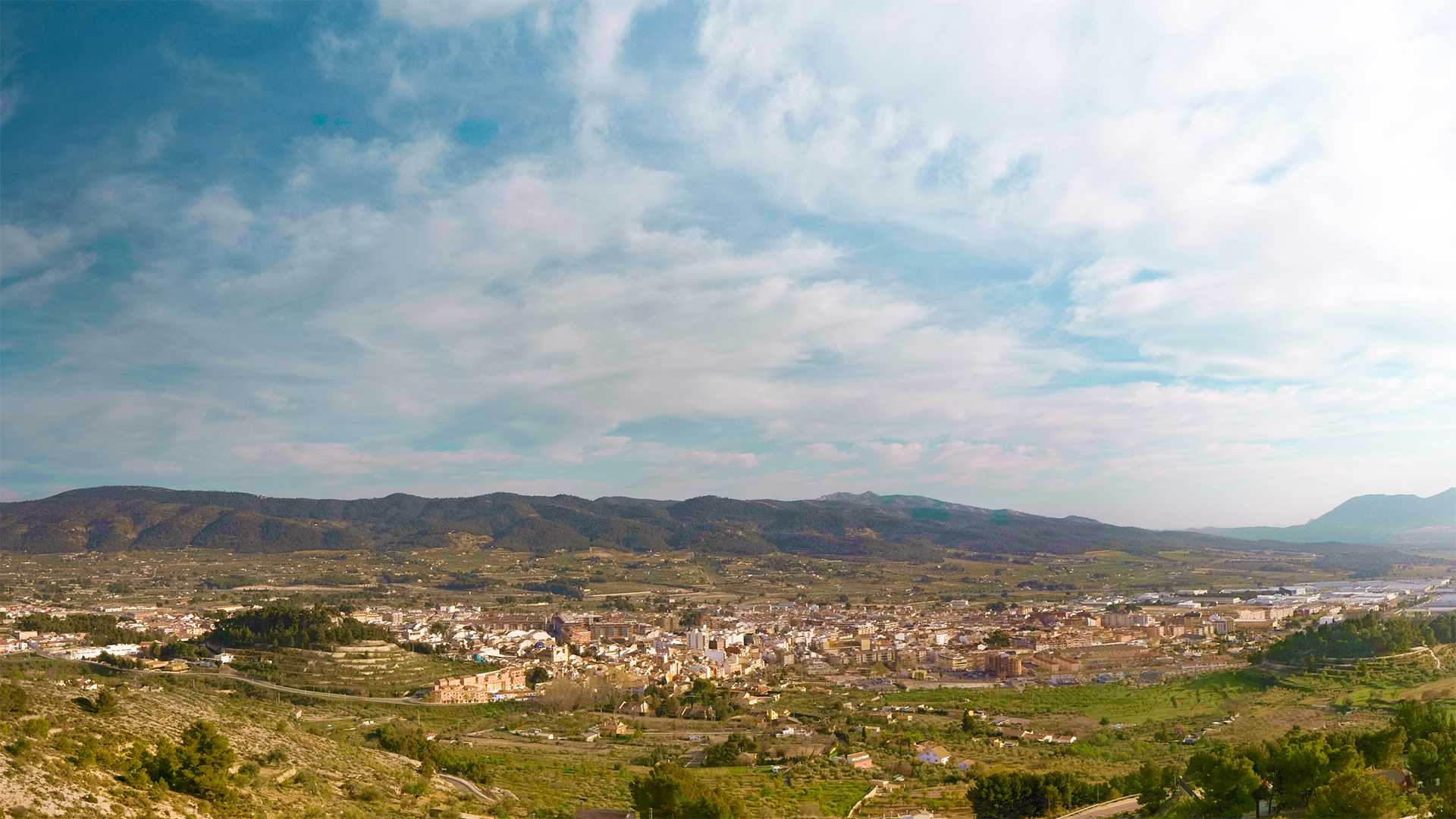 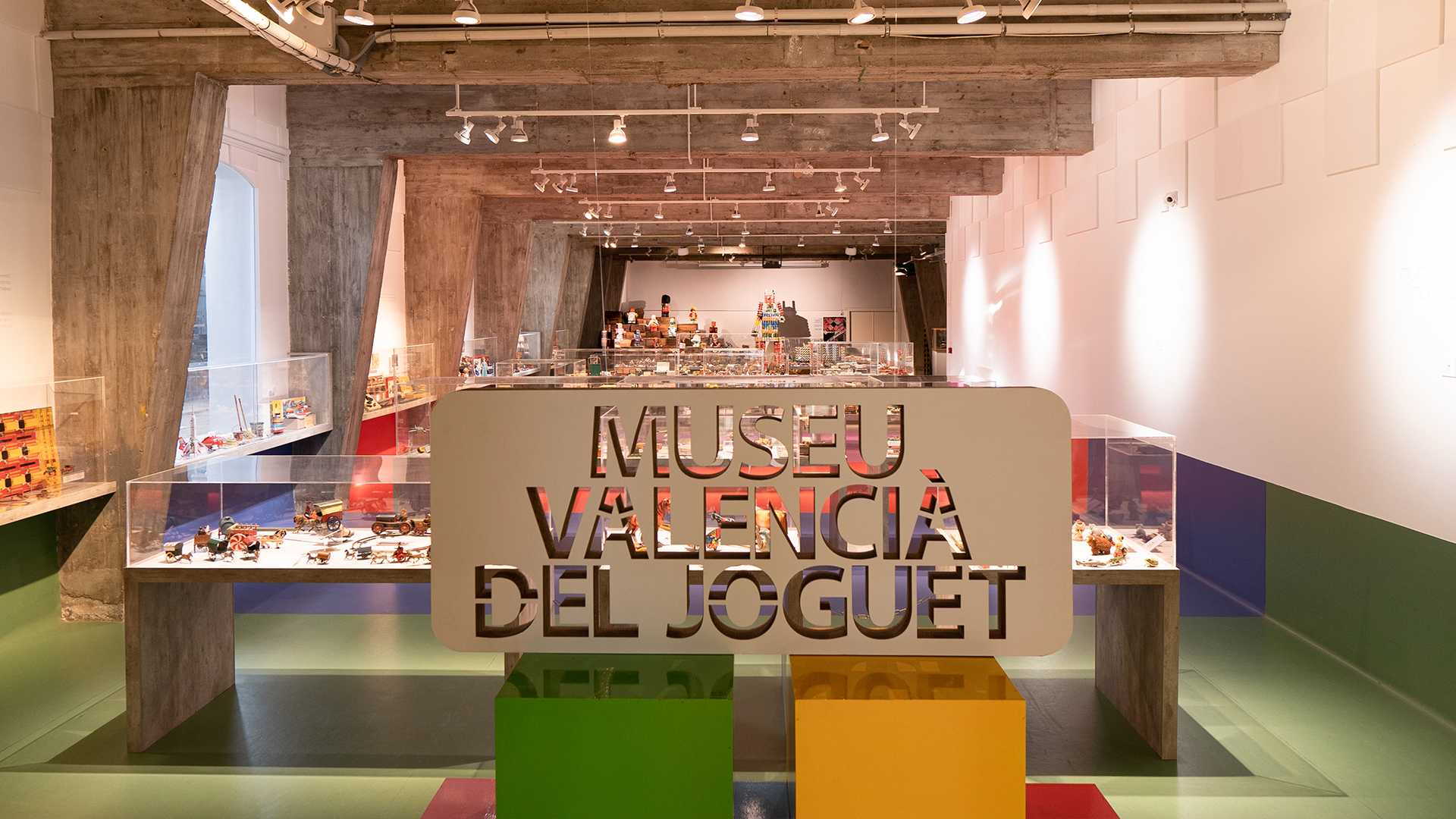 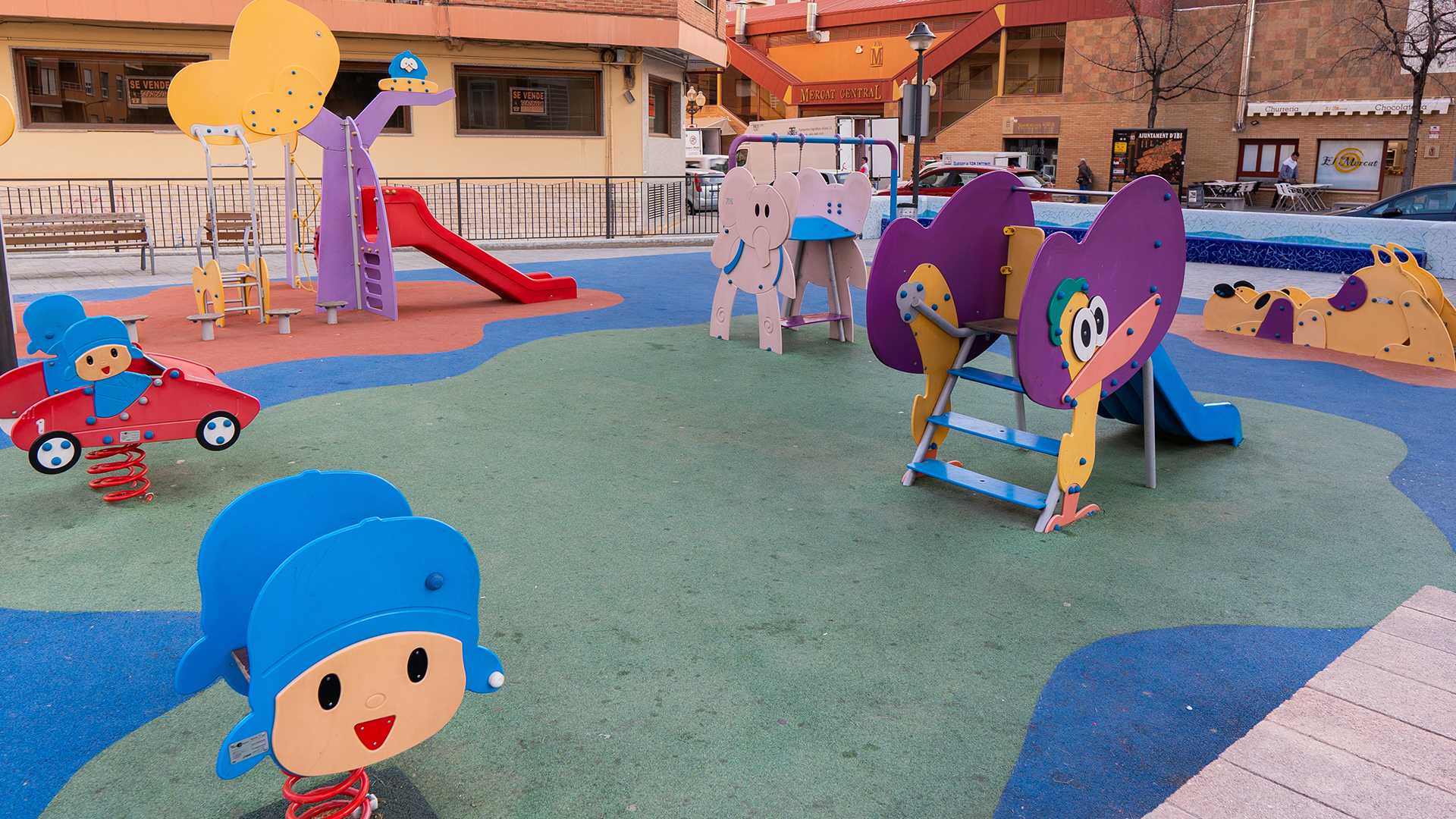 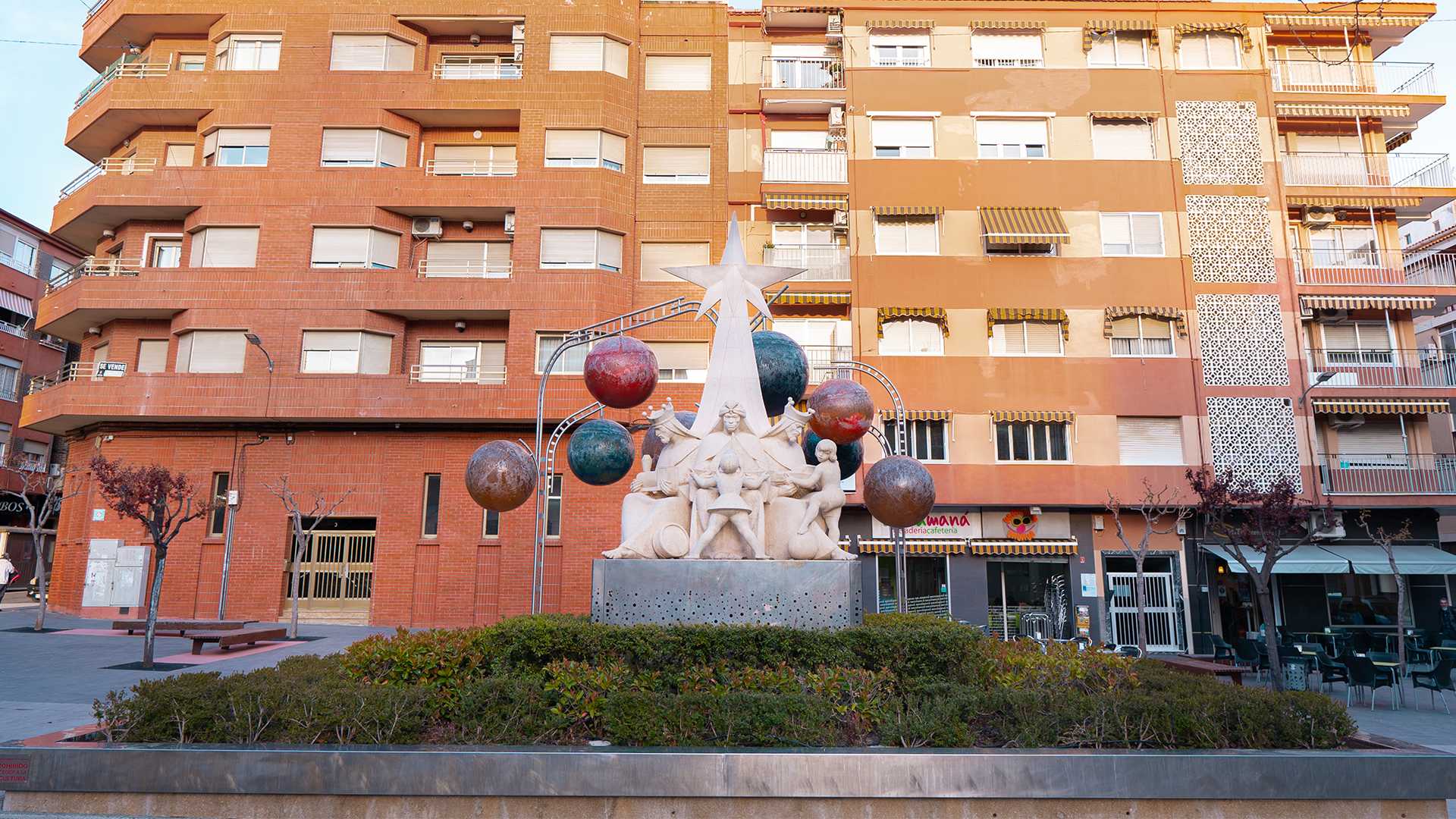 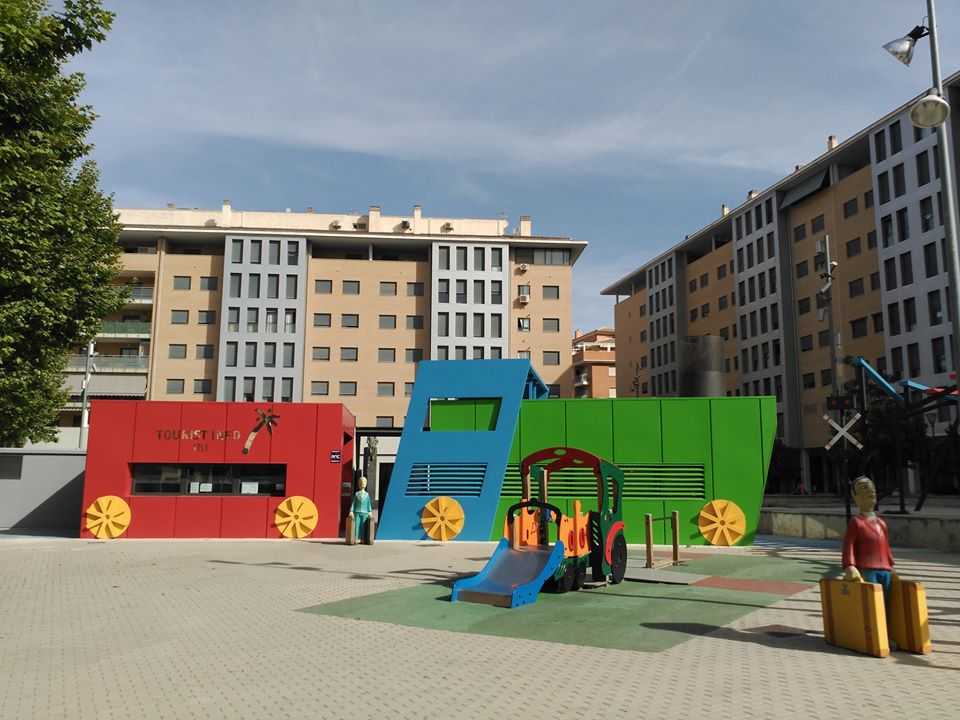 ×
Ibi is located in the north of the province of Alicante in the well known Foia de Castalla region and is set within the district of Alcoy, thus being an inland city surrounded by mountains such as the Sierra del Menetjador and that of Biscoi, together with the Teixereta, the Maigmó and the Font Roja. It is barely 30km from Alicante.

IBI: "Toy Valley"; at the beginning of the 20th century the Payá brothers manufactured the first toy, this being the beginning of an industry that even reaches our own times, thus turning the Villa into the "Spanish Toy Centre".
IBI: "Home of the Ice-cream"; from the genius of the invention of the first snow pits right up to how ice-creams are sampled today, Ibi has experienced it all.
Its natural spots, that, as well as their beauty, reflect the typical inland ecosystems of the province, offer us the opportunity of undertaking hill walking along ecological routes.

And if, at last, you go along its streets you will appreciate the different architectural styles and the unmistakable flavour of Mediterranean villas. Travelling round them we will discover the most diverse establishments that will invite us to sample new sensations for the palate.

Moreover, Ibi is also a place where traditions, culture and sport take priority, continually splashing the calendar with no end of ludic-festive, cultural and sporting activities.

The chapter on fiestas in Ibi deserves a separate mention, given that the whole year is filled with some acts that could only be known about in this unequalled city. Ibi represents a bid for the visitor who enjoys a different view of the Mediterranean coast: an inland view.

Excellent road communications. Along the Madrid N-330 dual-carriageway, via the Villena exit, or along the Sax dual-carriageway that links up with the central dual-carriageway, the A-36 Alicante - Ibi - Alcoy. From Valencia access to Ibi is undertaken along the N-340 that goes through Alcoy. The closest train stations are those of Villena, Alcoy and Alicante.The closest airport is that of Altet (Alicante). There is a daily bus service that travels round the whole of this inland area of the province. 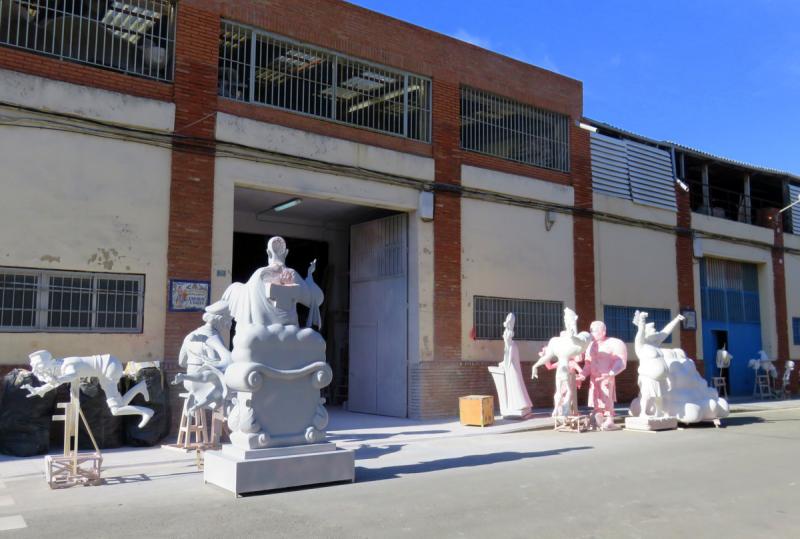 Accessible Tourist Routes through Alicante, Valencia and Castellón (COCEMFE)
Within the project of "La Comunitat también para ti," COCEMFE continues to ensure that all people can enjoy the culture and nature of the Region of Valencia on equal terms, paying particular attention to those with reduced mobility, eliminating architectural barriers and improving accessibility.

Festivities and Popular Celebrations in Alicante
Alicante is synonymous with party. On this province of the Costa Blanca, a series of traditional festivities with unique characteristics which have achieved universal fame, occur throughout the year.

The Most Amusing Museums for Children in the Region
No plans for the kings of the house? Do you think you always do the same with them? Enjoy an entertaining day with children in the Comunitat Valenciana museums. 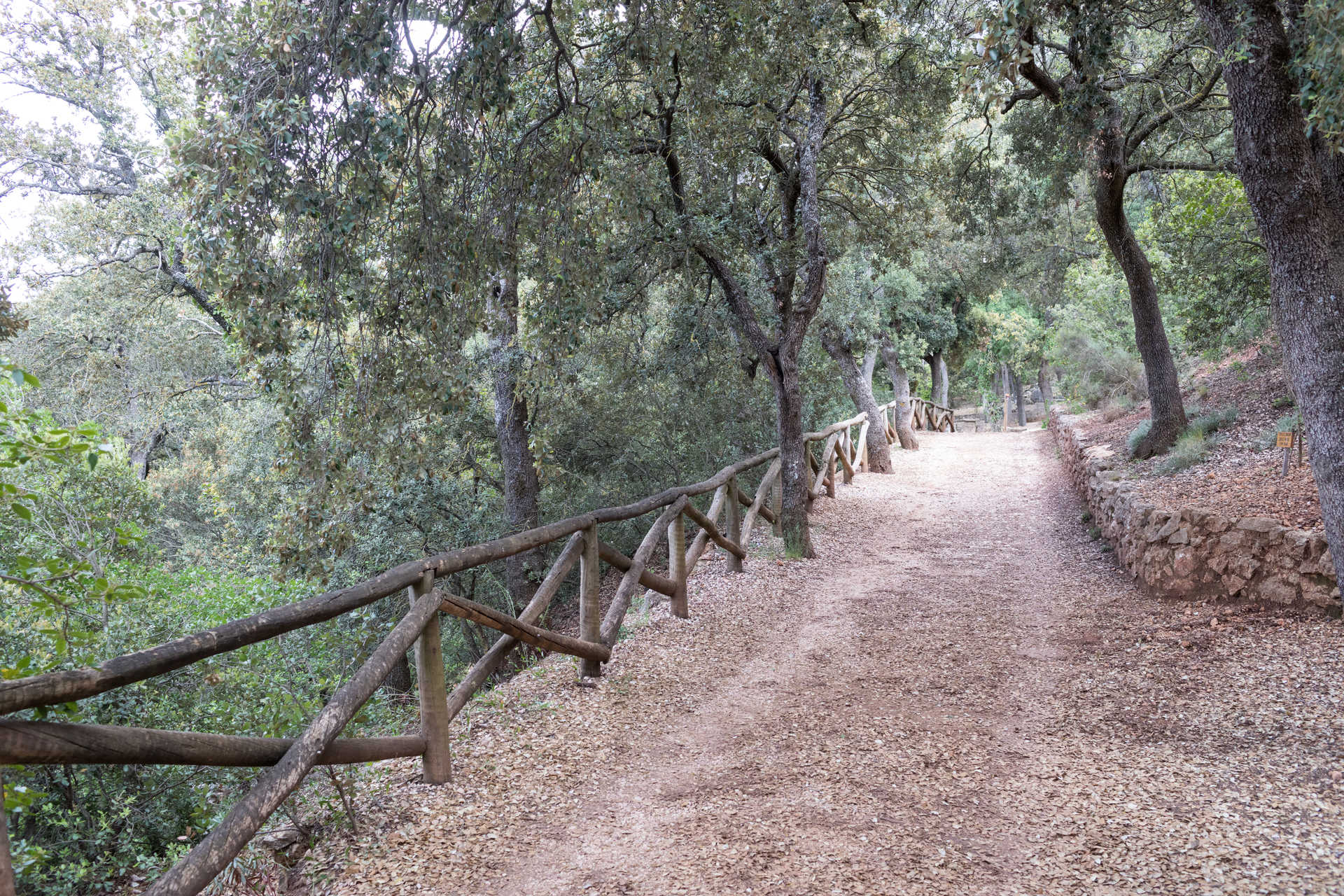 All roads lead to Ibi
The Costa Blanca Toy Tour, a mythical march on unforgettable roads
Ibi, the perfect destination for a family Christmas
The Wise Men are coming: the most emblematic arrivals in the Region of Valencia